Today we are happy to introduce you a man’s view on traveling. And that is because Ksusha finally agreed to let me travel alone for our blog and show you, what I’ve seen there. Not quite understanding what I’m about to do yet, I had to board on St. Peter Line ship and make myself ready for a cruise through 3 northern capitals: Helsinki, Stockholm, Tallin.

Honeslty, we were thinking about adding some man-side posts to thestylejungle.ru for quite a long time. Well, not certainly it would be all about man. But just a little alternative views:) Because I also have something to say, by the way! Of course, first of all we decided about Tips&Tricks posts to share my knowledge in photo and video. But everything appeared to be very different and I had to try myself in a sea, while Ksusha stayed on a shore. I will be back with the details of our cruise as well as the detailed posts about the cities we visited a little later. And now I just wanted to show you a small video made with the help of a new iPhone 6S Plus I was lucky enough to receive just before the trip. This video is totally made in 4К quality, so can be called some sort of a record of our blog. And now go for a max quality in Youtube to fully enjoy the autumn atmosphere of Europe.

And while the memories are still fresh, I wanted to share my emotions from visiting all these cities. For example, it was my second time in Helsinki this year. Last time we were walking there on our own, shooting this timelapse. And during the cruise stop we had to follow a guide, who decided to show us some not so typical sights. First of all, we went to the cemetry. As if it was not scary enough by itself, it was also a very foggy morning, adding the horror atmosphere to our excursion. But you won’t see those moments in my happy video anyway! And a little later, when the weather improved a little, we went to the city center, to the most popular among tourists places. Of course, the best known scenery of Helsinki is probably its Senat Square. Here you will find St.Nicolas Cathedral (already familiar to our readers) and a monument of a Russian emperor Alexander the II. This place is just a few minutes walk from another famous spot – Uspenskiy Cathedral with its breathtaking views of Helsinki.

The most important thing during cruise stops is a good timing. After the tour tourists normally have sme time to explore the city on their own. But I decided, I already knew Helsinki good enough to just stay for some food. After quite a long way, mostly made in a dark, we finally arrived in Stockholm. I was so eager to see this city! But our guide had her own opinion on how a perfect day in Stockholm should look like. So I ended up only seing a tiny part of this capital and mostly from a bus window. We only stopped in Millesgorden Park, by a town hall and ABBA museum. Unfirtunatelly, old town and King’s Palace were left for the next time… But after all, I have two interesting stories about this city for you! You will find them in blog a little later! Our last stop was in Tallin. And it turned to be the best one! I left my guide and went to explore the city on my own with some other group members. And how beautiful it appeared to be! So faity tail, like a decoration for a movie about princess and her prince. After wandering through the narrow Tallin streets, I had to go back to our ship and return to Saint Petersburg. And during this trip Ksusha visited a lot of Saint Petersburg’s suburbs to shoot some amazing golden autumn views as well as five interesting video-guides, that you will see in a next season. And I’m not saying goodbye, just returning our blog to Ksusha for a while, cause she also wants to show you something. 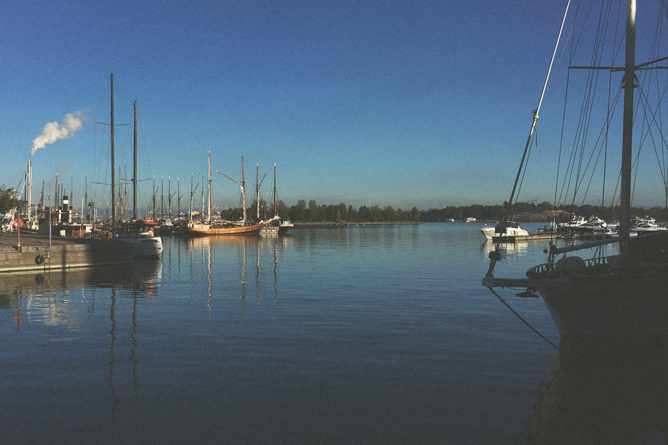 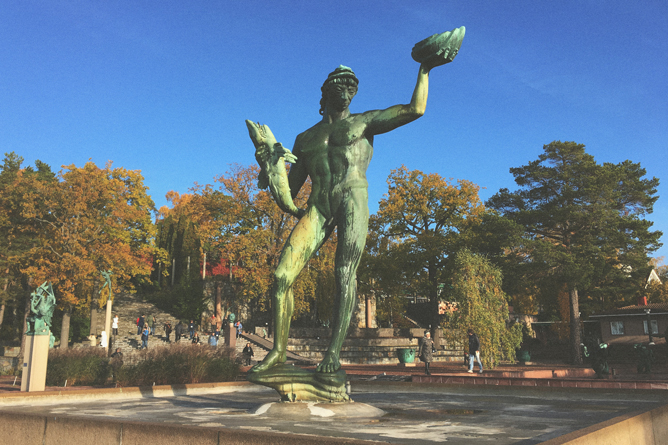 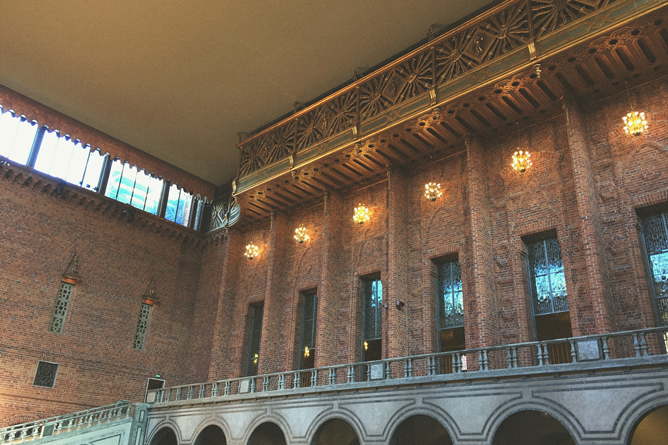 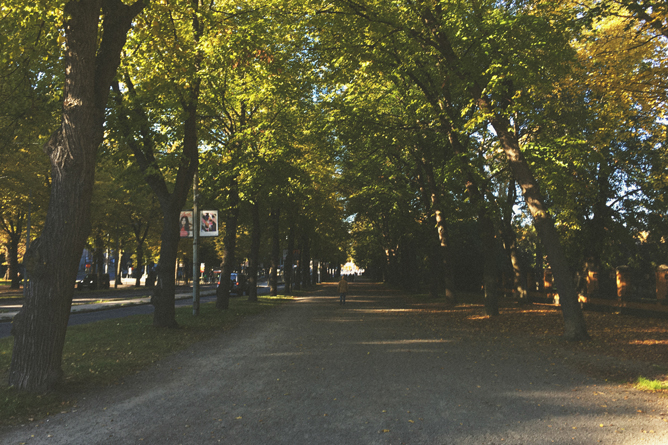 Our first wedding anniversary (that I actually celebrated alone)