A car with a very special history: Hyundai Solaris 500 000

You know, what a huge fan of everything with history and unique atmosphere I am. Like my beloved ROXY, that unite sporty girls from all over the world. Or Romana’s Pilates – a workout I visited today, that turned to be the only workout in Russia to be called true pilates, as it was invented by Josef Pilates. He invented some crazy equipment, looking more like torturing machines, to effectively train professional athletes, ballerinas as well as injured people. It took almost 12 years for local trainers to bring this system to Russia! Isn’t it just cool to be a part of this world? Or here is one more example – beauty-brand Eisenberg from Monaco: they were working on their unique and super effective cream formula for seven years, before starting the production in France. It definitely makes the process of applying the cream more valuable, agree?

That’s why I was so excited about test-driving Hyundai Solaris in fall. The thing is this brand really has a special history in Russia, and, what’s more, we received a limited edition car “500 000″^ devoted to half a million cars, sold in Russia. So, let’s have a look a little closer:) 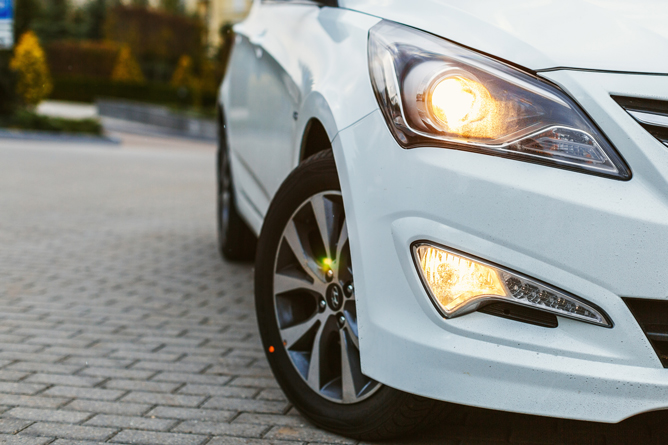 Hyundai Solaris looks really impressing: predacious, futuristic. As for me, it automaticaly makes this car a winner among all of the same price (a little over 600 000 rubles – a basic price for “500 000” model), like Kia Rio, Volkswagen Polo, Renault Logan, that are far from being so stylish. Of course, it’s always nice to pay less, but to get a really beautiful car, not an old fashioned one.

Not surprisingly, it only took the 4,5 years to sell 500 000 Solarises in Russia – a record among foreign cars, sold here. By the way, not the only record of the brand. They also managed to be the only one to have more cars sold, than Lada did.

Symbolically, Solaris is also somehow connected with local car industry. First of all, they all are produced in Saint Petersburg, on a full cycle factory (which means they produce every detail by themselves). Secondly, though it’s clear not that Solaris is nothing more than the 4th edition of Accent, back in 2011 they started is as a special car for Russia, produced by Korean brand. Even the name was chosen by an online voting! What did really “special edition” mean? Blue illumination instead of the red one? Because truly it only became unique a little later: after the first half of the year they changed absorbers, later wheel heating appeared and in a long awaited 2015 restyling front window heating, bigger washer reservoir and other features were finally added. Ok, this story of being exclusive might really be not that true, but isn’t it cool and appealing anyway? 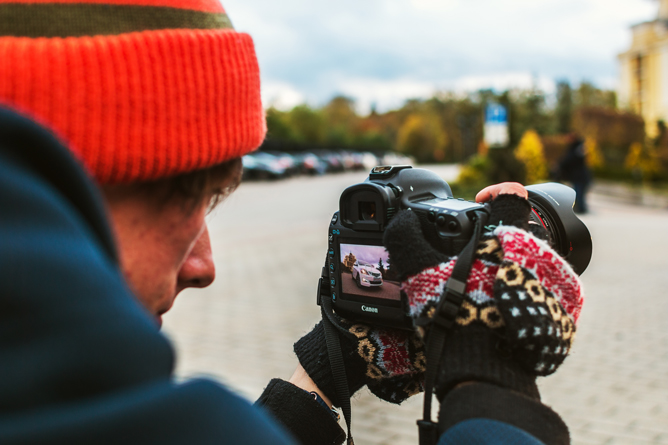 And “500 000” is an actual special edition, cause it was totally devoted to Russian events. So, what’s the difference between it and an older brother? After all it’s just the same auto in a higher options. Solaris 500 000 has lights sensors, headlights with delayed disconnection, additional turning signals in backview mirrors, climat control, and better disks. All this makes the process of driving really comfortable. The only thing I kond of missed is armrest. What a chair without an armrest, seriously, guys?!

Solaris inside looks a little empty. And not only because of armrests:) Just despite the fact it really has a lot, it still misses not less. For example, modern huge display with navigation and Bluetooth connection. Or more massive doors, now you feel like trying to save yourself from the world with the help of paper! But I should mention that they at least changed the material to cink steel, so that it won’t get rusted aymore. Good decision for Russia! 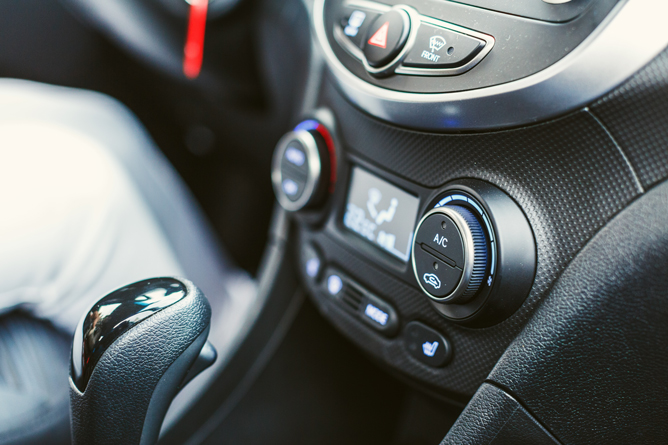 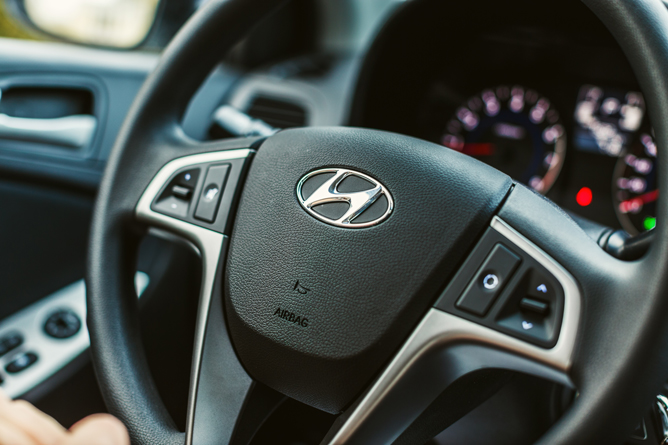 I should be honest, it’s main aim – to get a passenger from point A to point B – is not a problem for this car at all. You really don’t need anything more to drive in town, that Hyundai Solaris can give. Stiffer suspension surprised in a possitive way as well as it’s small waste of fuel. Six-speed gear-box was also fine, especially after that full of problems seven-speed one of Octavia.

But outside the town, this 123-powers car with 1,6 capacity suddenly becomes not that nice. She is too slow and doesn’t hold the road good enough. 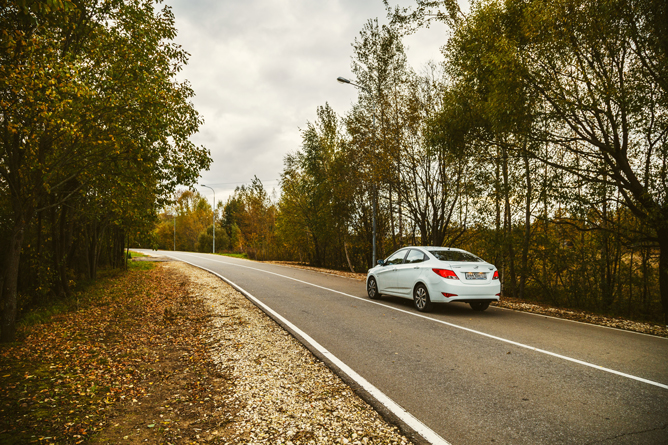 Two months passed since our trip to Istra and now I can only remember all the possitive moments of this test-drive. I’m sure, this car is a perfect option in its class and price category. 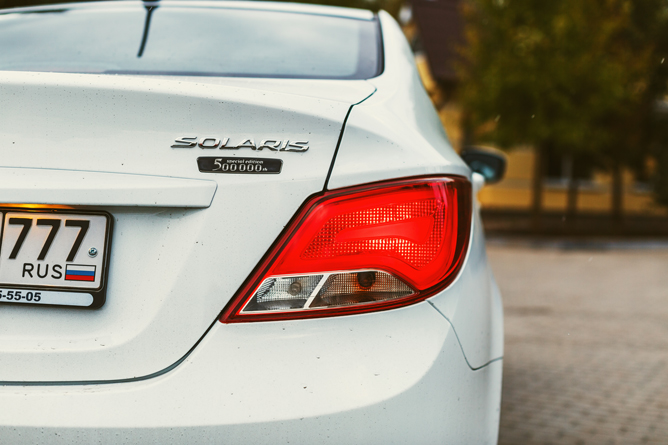 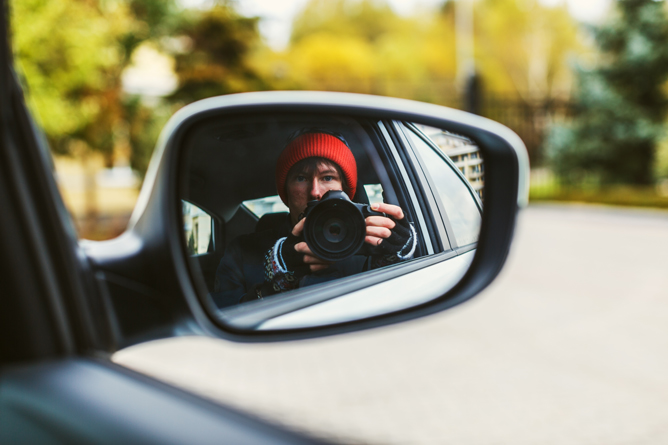 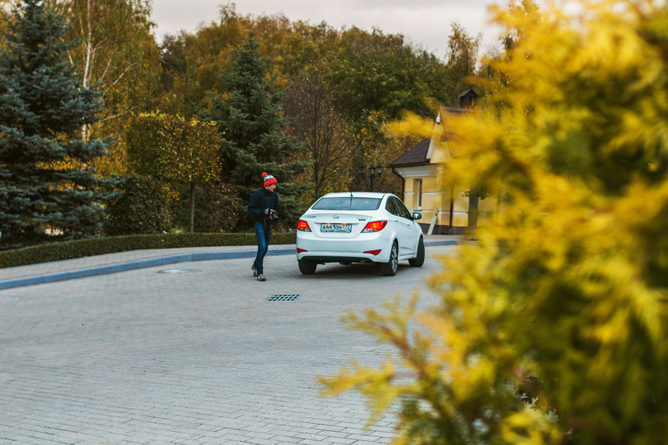 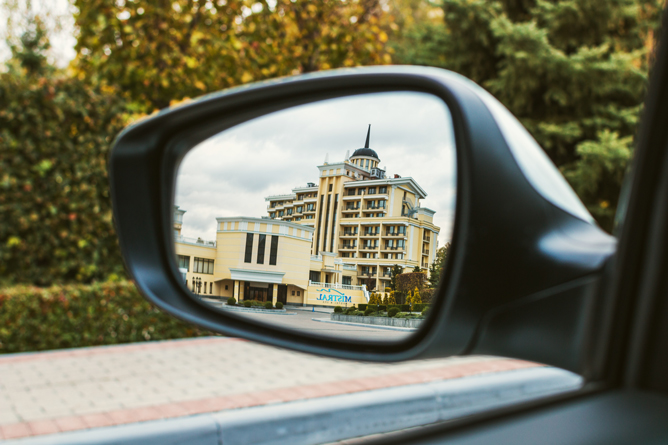 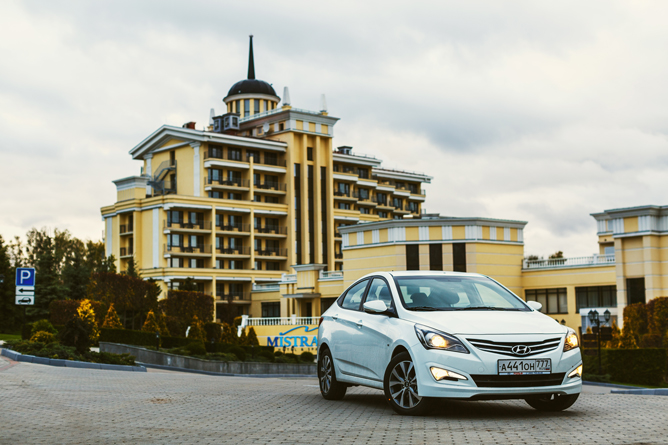 Not the sun and beaches only: what else to do in Maldives