Every day I become more and more confident, that there is even no need to travel far away to find something beautiful. There are so many nice and valuable places around Moscow that you can literally spend all life, trying to see them all. This weekend we went to homestead-museum Abramtsevo, that is nearby Sergiev-Posad. And the destination was chosen with a reason – today, on 11th of August, Abramtsevo museum celebrates its 95th birthday! What an opportunity to make a shooting there!

Abramtsevo must be the coziest and the most relaxed homesead I’ve ever seen. The atmosphere of creation, born due to the visits of famous Russian artists, is being carefully kept here withing many ages. Everything here looks like Valentin Serov was sitting here while drawing his well-known “Girl with peaches” only yesterday, and like some sketches of “Alyonushka” forgotten by Viktor Vasnetsov by the lake are probably still waiting there. Yes, these as well as many other masterpieces were born here, in Abramtsevo. 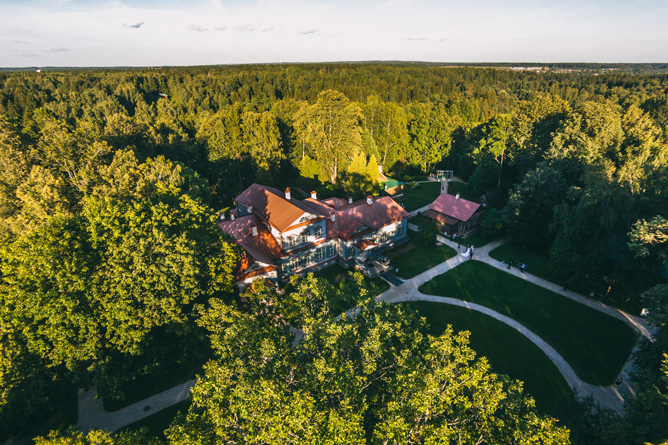 It all began in 1843 when Sergey Timofeevich Aksakov bought this place, which was probably as old as three centuries by that moment. It was a perfect place to have some rest from Moscow for him. He liked to walk, hunt and do some fishing here. I suppose, he invented his famous fairy “Red flower” during one of these peaceful moments.

Segey Timofeevich was a friend of Gogol and Turgenev – famous Russian writers, who came to Abramtsevo really often. So, they were the ones to start that unique artistic atmosphere here. 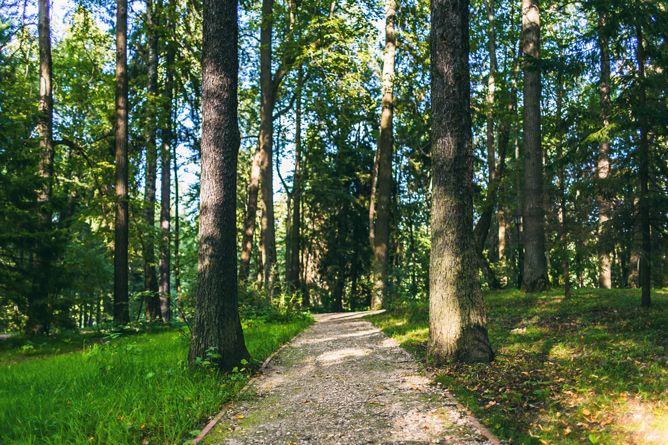 After Aksakov’s and his son’s deaths, homestead was abandoned. Until he happy moment when a famous merchan Savva Mamontov bought it. It were him and his family, who brought Anramtsevo back to life. They made a big renovation here (fo a while even staying in a traditional Russian style “izba” – small house – themselves. By the way, they had 5 kids! Not sure if all of them lived toghether at that moment, but anyway, this house looks tiny for a big family!). They also built some new buildings, most of which didn’t survive till today. 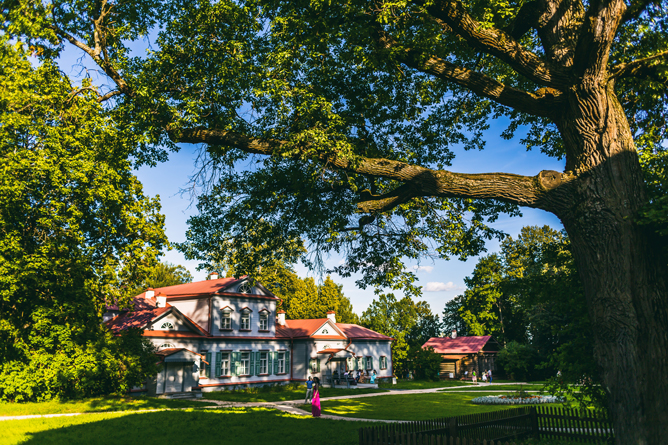 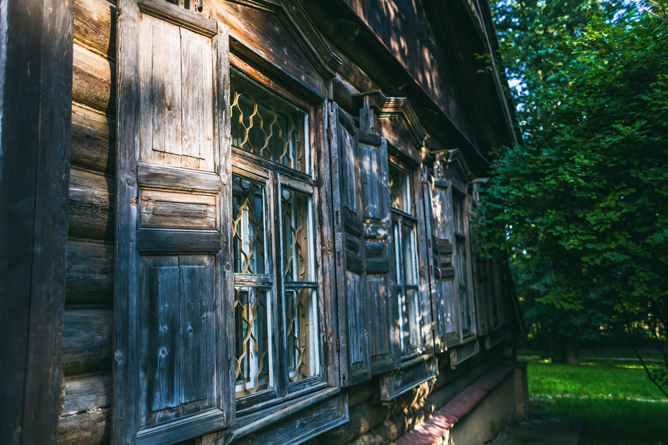 Despite being a merchant outside, Savva was always a creative person inside. With the time he organized some kind of creative club in Abramtsevo. Artists like Repin, Vasnetsov, Serov, Korovin, Vrubel came there and stayed for as long as they needed to relax and to produce something outstanding. Mamontov appeared to be a theatre fan, so he often prepaired different performances for his guests. By the way, Vasnetsov was one of the main authors of costumes and decorations for those performances. He took a great part in improving Abramtsevo. It was his idea to built a wonderful arbor from a fairy tale as well as a church (Palenov helped him with this project), both of them are still there. 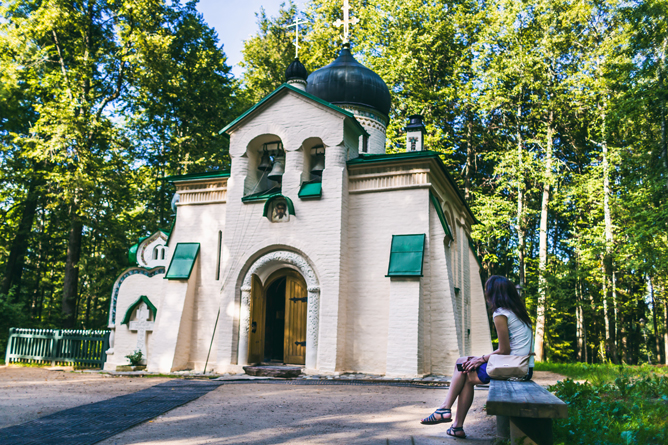 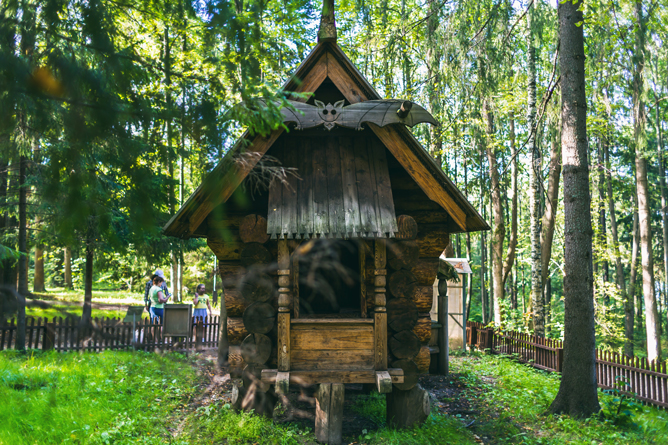 Savva’s wife – Elizaveta Grigorievna – was collecting folk arts. Friends of their family of course helped a lot with the collection:) As a result, her daughter Alexandra Savvishna received not less than 2 000 exhibits of paintings, sculptures, books, furniture and so on to the moment she officialy became museum keeper. It was in 1918.

Stop! Than how can museum turn 95 in 2015? There is a little secret! The thing is she became a keeper in 1918, but only received finance help ti run museum in 1920. So that is the moment when real work began. By the way, today’s museum employess celebrate the earlier date:) 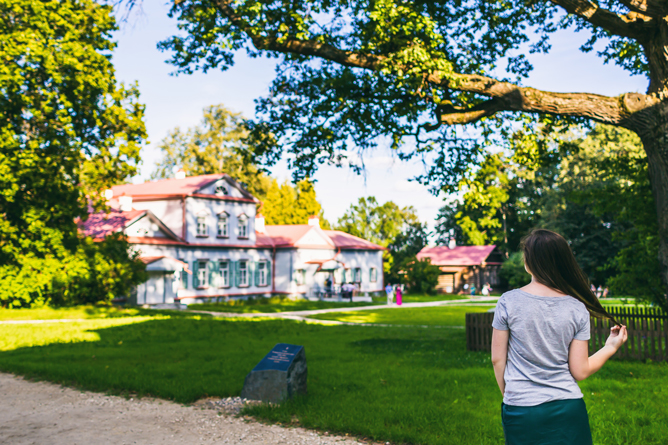 But after all, who cares how old Abramtsevo is? What really important is how much it was involved in our wonderful history and how carefully is being kept and cultivated now (what you can easily see here!). A few hours spent here are a pure happiness and joy. To look through Mamontov’s collection you will have to pay 700 rubles (that is the ticket with all the exhibitions included). To save a little choose only those museums you are really interested in. Park pass, which still allows to enjoy the exteriors of an old and beautiful houses as well as dreamy park with a small lake, will only cost you 55 rubles. 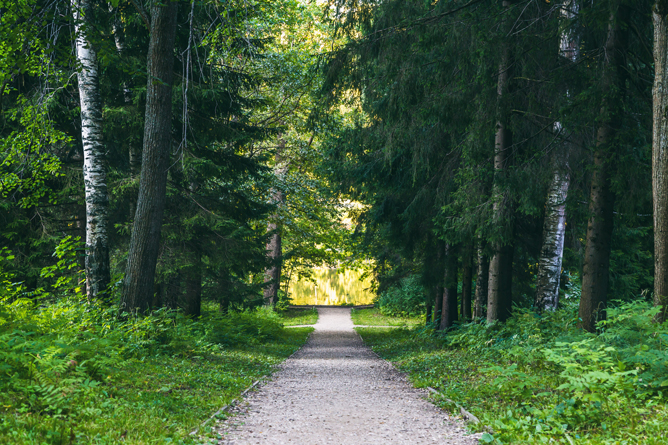 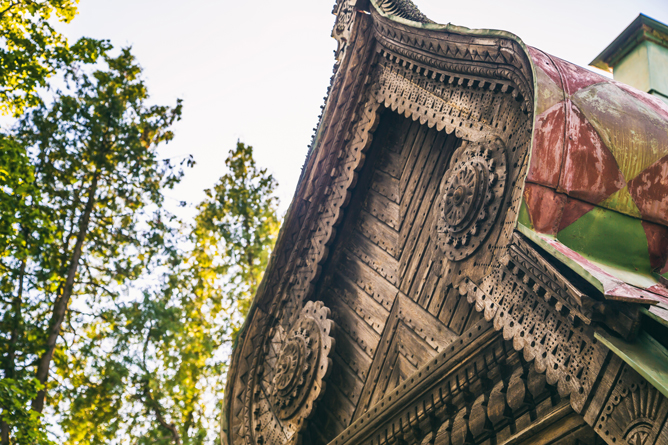 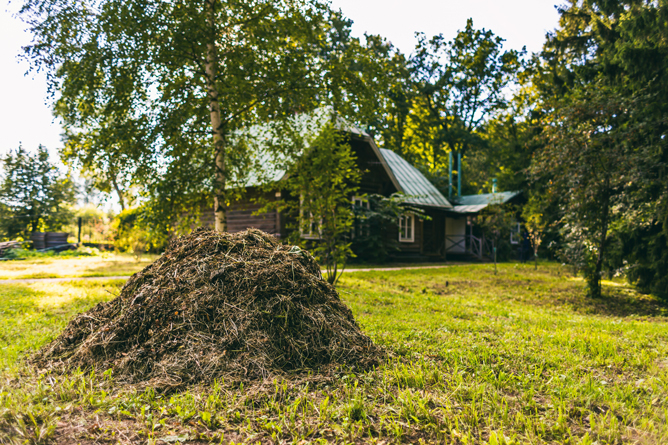 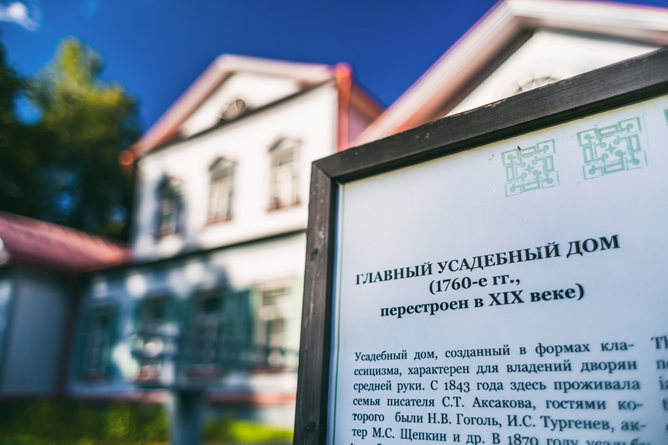 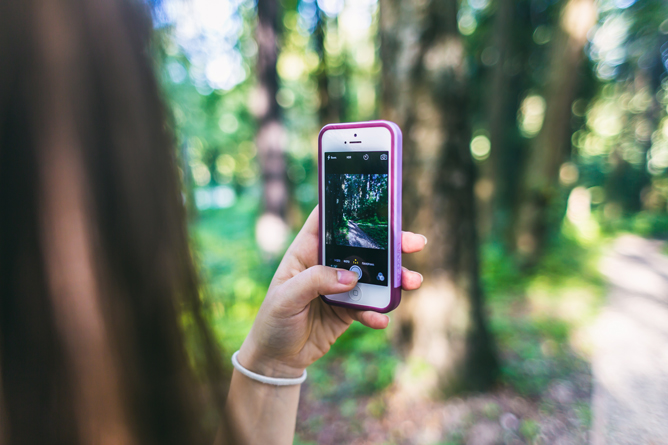 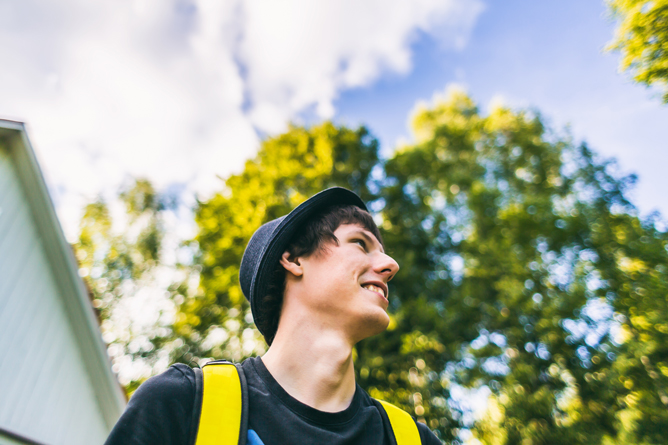 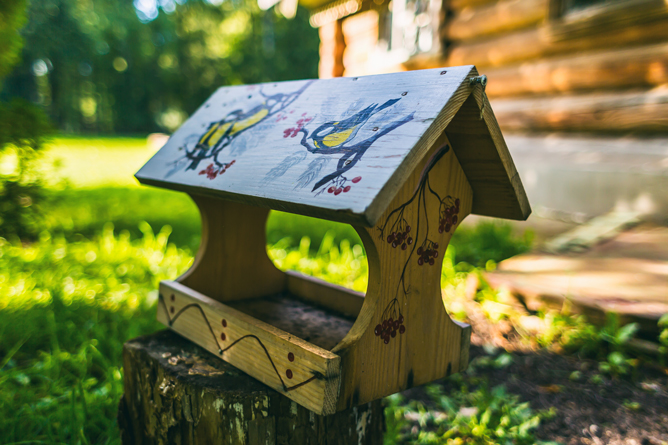 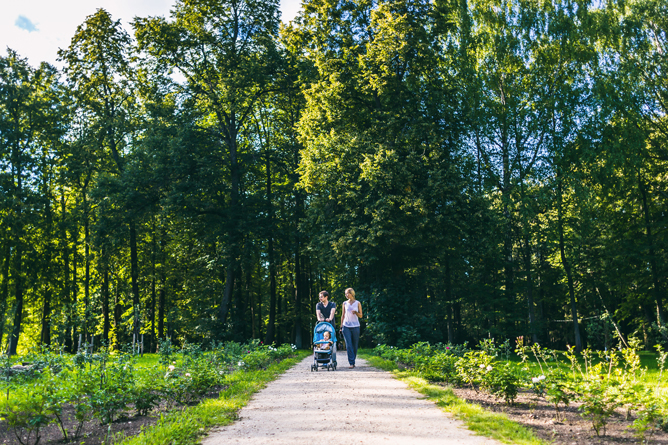 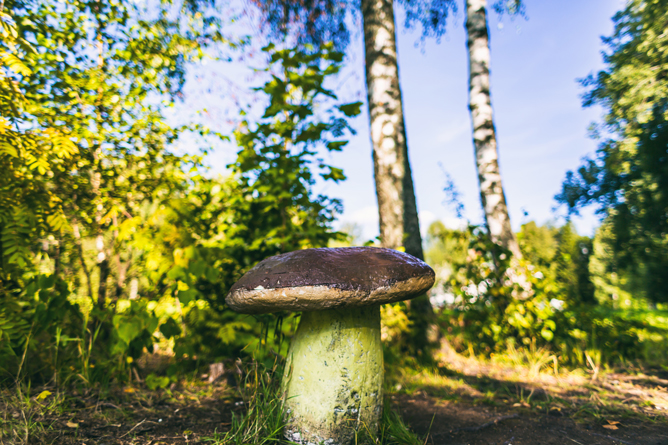 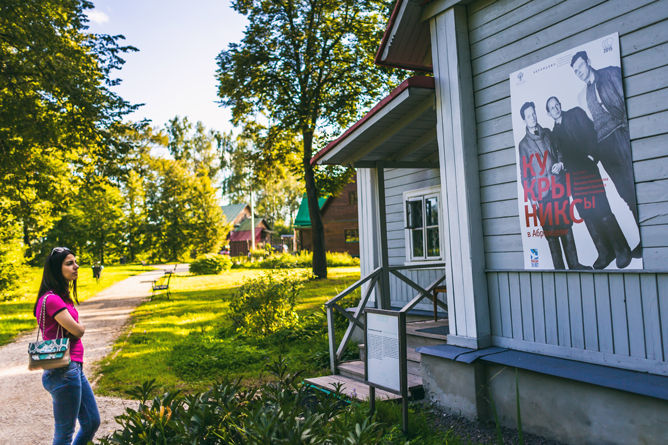 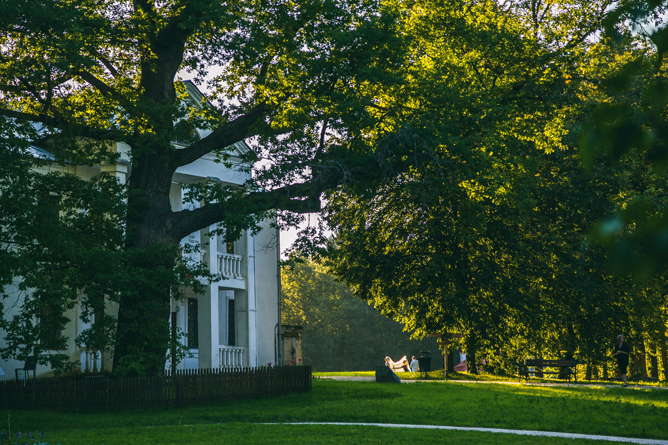 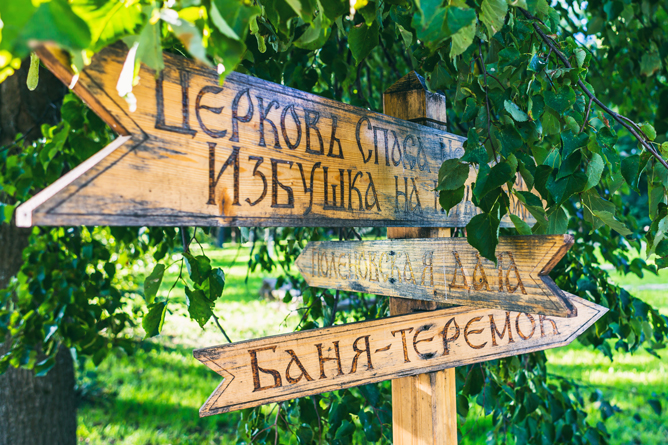 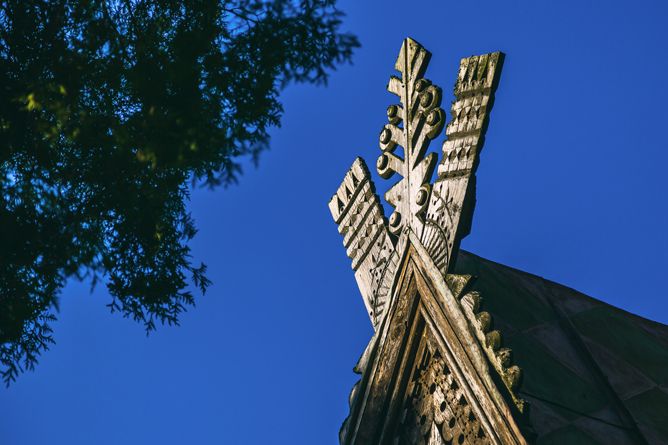 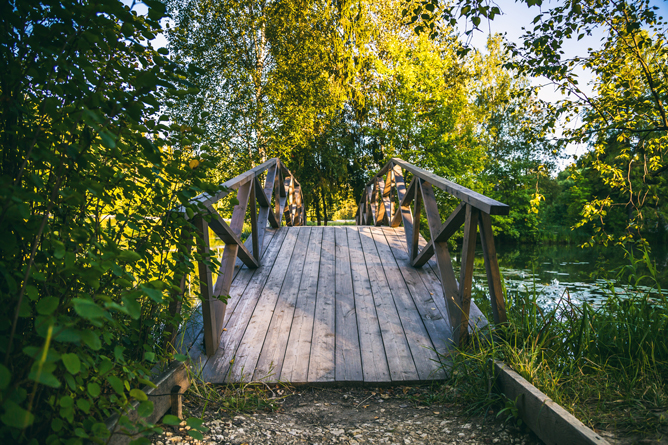 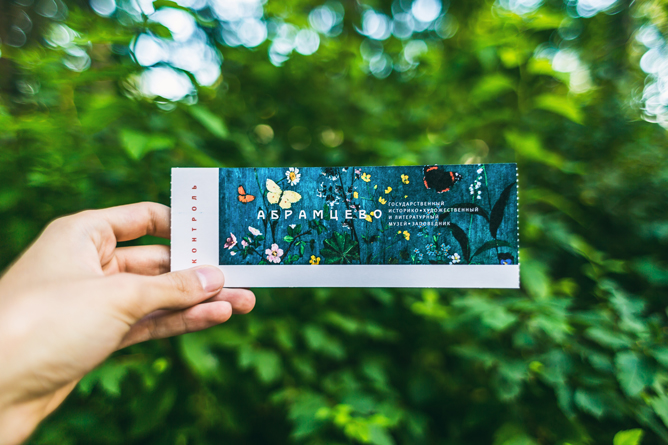 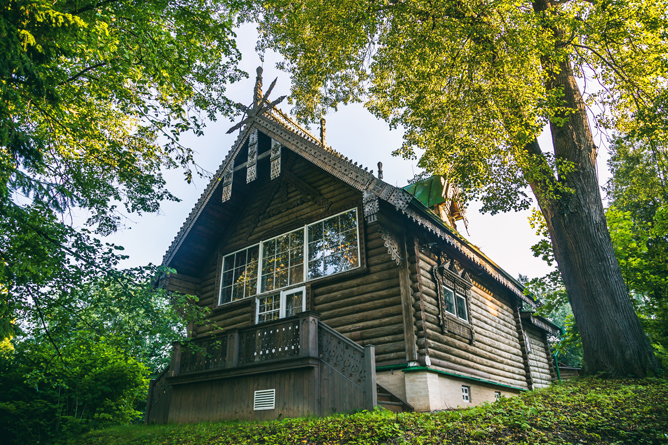 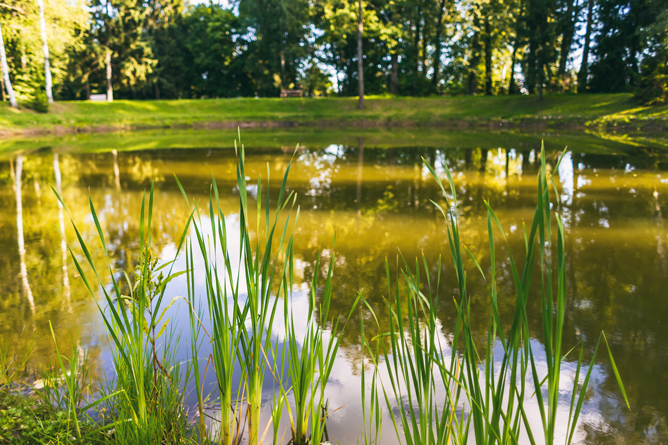 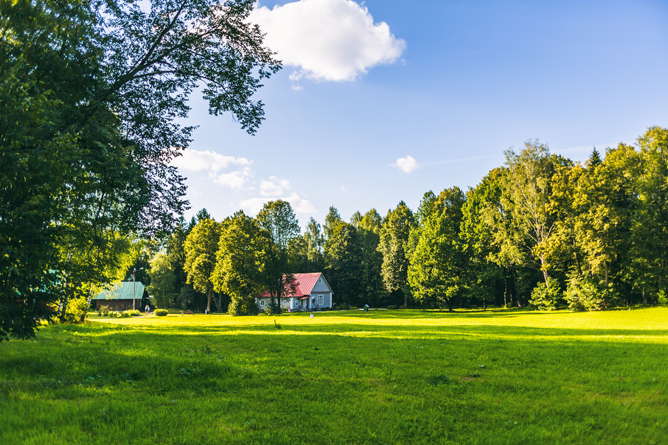 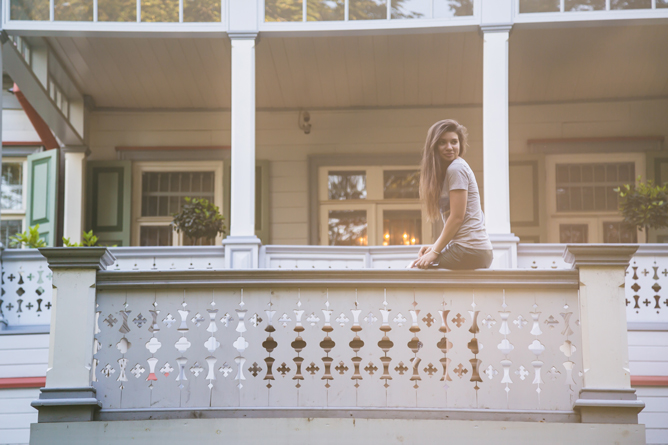 Once again about Finland from above

My travel wardrobe in Office Magazine

All things you’ll need this summer in one...

5 tips for an idyllic summer picnic in...