Home Articles How do backpackers travel in New Zealand
ArticlesLifestyleTravel

How do backpackers travel in New Zealand

Everything in New Zealand is quite new to us, everyday is full of surprises and discoveries. But if I still can imagine how it’s possible to apply for and receive a bank card in 15 minutes, that people fix their cars before selling them or that you can’t rent a house if the number of square meters is smaller than a number of your family members (or a landlord would pay fines), the fact that their’s way new culture of traveling and now boarders for people from over the world will be definitely way harder to digest. Here is one of the most amazing and unusual experiences I’ve ever had!

We knew, that we’re going to live in a hostel for a while, because our Institute doesn’t have its own students’ campus in Tauranga and they provide new students with a free accommodation for the first two weeks in the country – just enough to look around and find a permanent place to stay. Hostel we were invited to stay at is called Harbourside City Backpackers Hostel. It’s located in a city centre, in front of the ocean and just 2 minutes away from the Institute – that’s all we knew about it before the arrival. 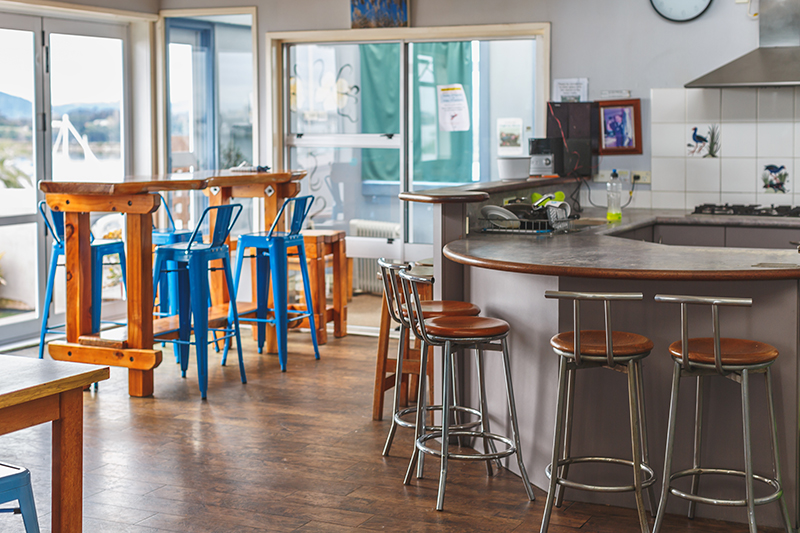 Could I ever have imagined, that it would mean far more, than just a tiny room with a bed? It was a whole new world, created by people from all over the world! We’ve seen people from Japan, German, India and many other countries. Those, who prefer to save money, can share their room with other travellers, or stay at a private room for two like we did. There’re also flats with a private access to a rooftop with the ladders, chairs and views just like in the movies.

Hostel turned to be very beautiful and unbelievably welcoming (just like everywhere in here). In the evenings guest gather on a big kitchen or in a cosy living room to chat, make friends, play the guitar or different table games, you can also choose a couple of DVD’s to watch. Hostel also offers free bikes, books (for 2 charity dollars) and a computer with Internet access. For the first few days we’ve missed all the fan, cause were too scared and shy (habit!), but lately relaxed a bit and started to socialise. What’s the most impressive, is that you don’t have a feeling of being here temporary, as you always do even at the best hotels, you feel that those breakfasts at the rooftop terrace would last for ages. 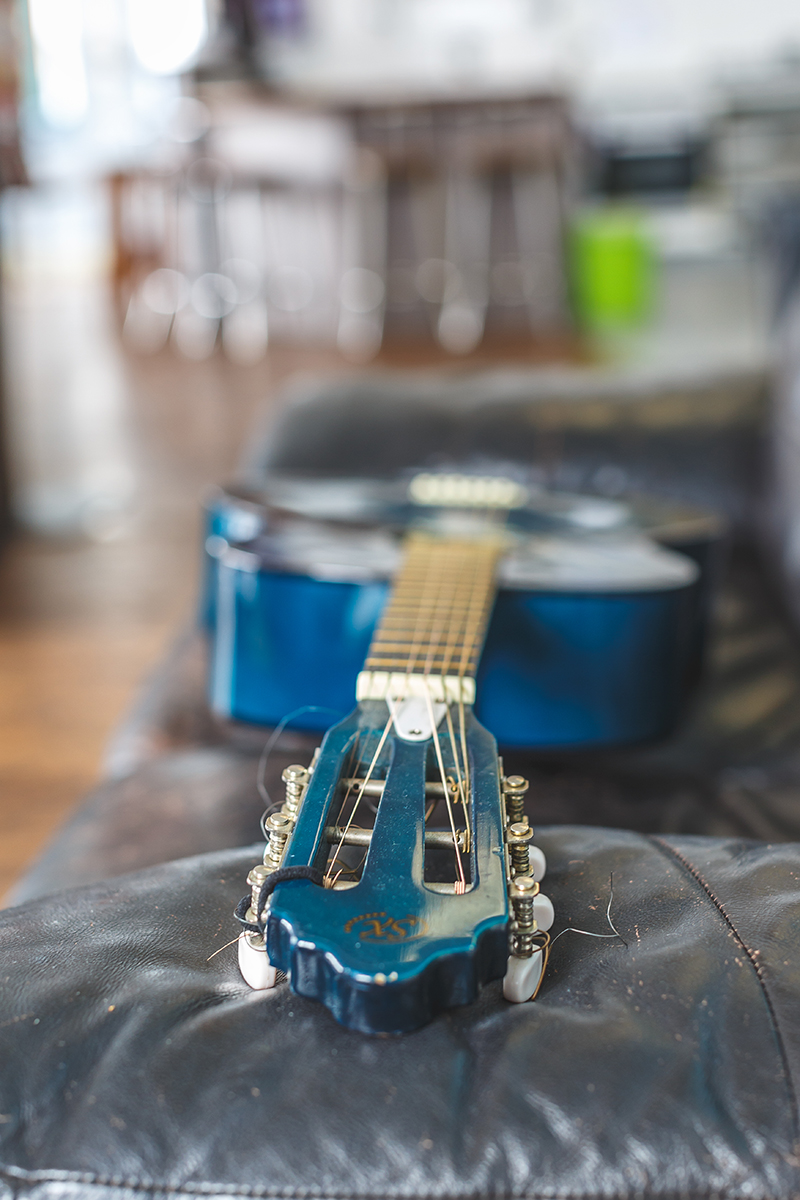 That exactly feeling – that the journey shouldn’t necessary end in two weeks – was our main discovery in this hostel. People, who stay here, spend most of their life abroad. They are not millionaires or smth, they are just like us, with the only difference – they do, not only dream. They pack their backpacks, receive long-term visas (I still have to find out, how!) and travel everywhere without concrete plans, without savings and even without the language. That is how Tomas from Germany, for example, went to Australia – he didn’t speak English at all! And when I met him, he was already chatting like local. 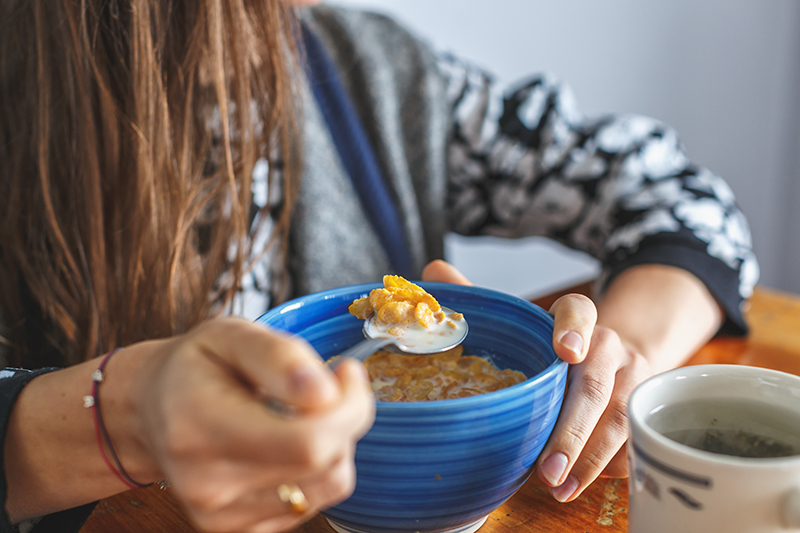 In order to make this trips come true, guys, of course, have to work while traveling. With the hostels like ours it’s not a problem – cause they help you with the job during your stay. All you have to do – is jus ask. And sometimes the job even finds you! Once we were sitting in the living room, filling in the applications for the local IRD Card, when a guy from the reception came and offered me to help clean the house at the Mount Maunganui.

The next morning a very nice lady came to pick me, Sofi and Alexandro from Argentina and Fetora from Holland up. She explained, that she was about to refresh her daughter’s 3-floored house before her arrival, when she understood, that she would never handle it alone. On our way to the house I was wondering, how many people in Russia would give students or travellers a chance to earn some money in that case. During the working day, we were chatting, laughing, drinking coffee with pastries, working hard, of course, and earned 150 dollars each. Really, I’ve missed this feeling of any job being good and important as long as you enjoy it since our living in the United States. And you know what? Cleaning someone’s home in New Zealand might be slightly more attractive than spending your day in Moscow office:) 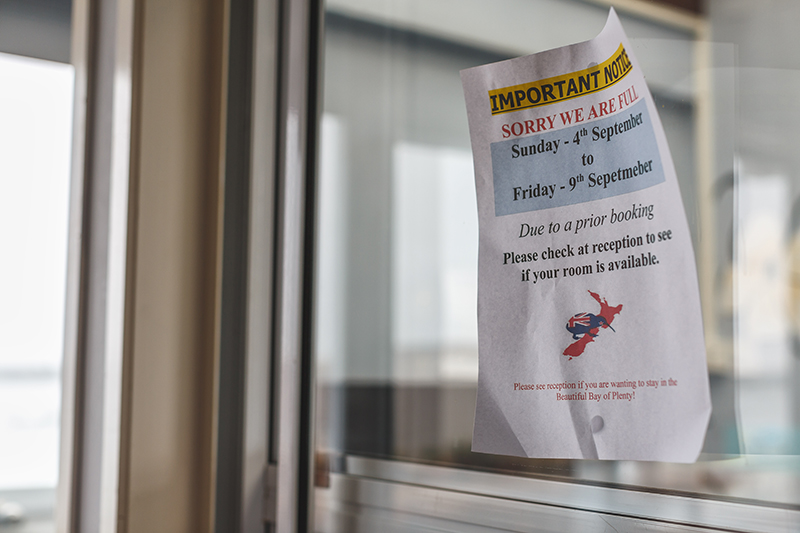 Most of that day we’ve spend with Fetora, so had a lot of time to speak. And she is exactly what the modern backpackers culture looks like! She came to New Zealand with her boyfriend a while ago and stayed in Auckland for 3 months, now they moved to Tauranga, planning to also visit Wellington and then, in summer, go to the cold but amazingly beautiful Southern island. She’s been working as a waitress in an American dinning in a neighbourhood and helps in a hostel and her boyfriend goes picking vegetables in the mornings. How interesting and cool is that? And the thing is, people do travel like that a lot! Sofi and Alexandro (those, from Argentina) also left their homeland 40 days ago without even speaking English language and now they communicate, visit new destinations and make millions of friends (and who wouldn’t – every evening Sofi cooks delicious dinners – impossible to stay in your room).

You know, I was so impressed and inspired by the atmosphere and people of Harbourside City Backpackers, that have no idea if I would ever be ready for a settled life now:) 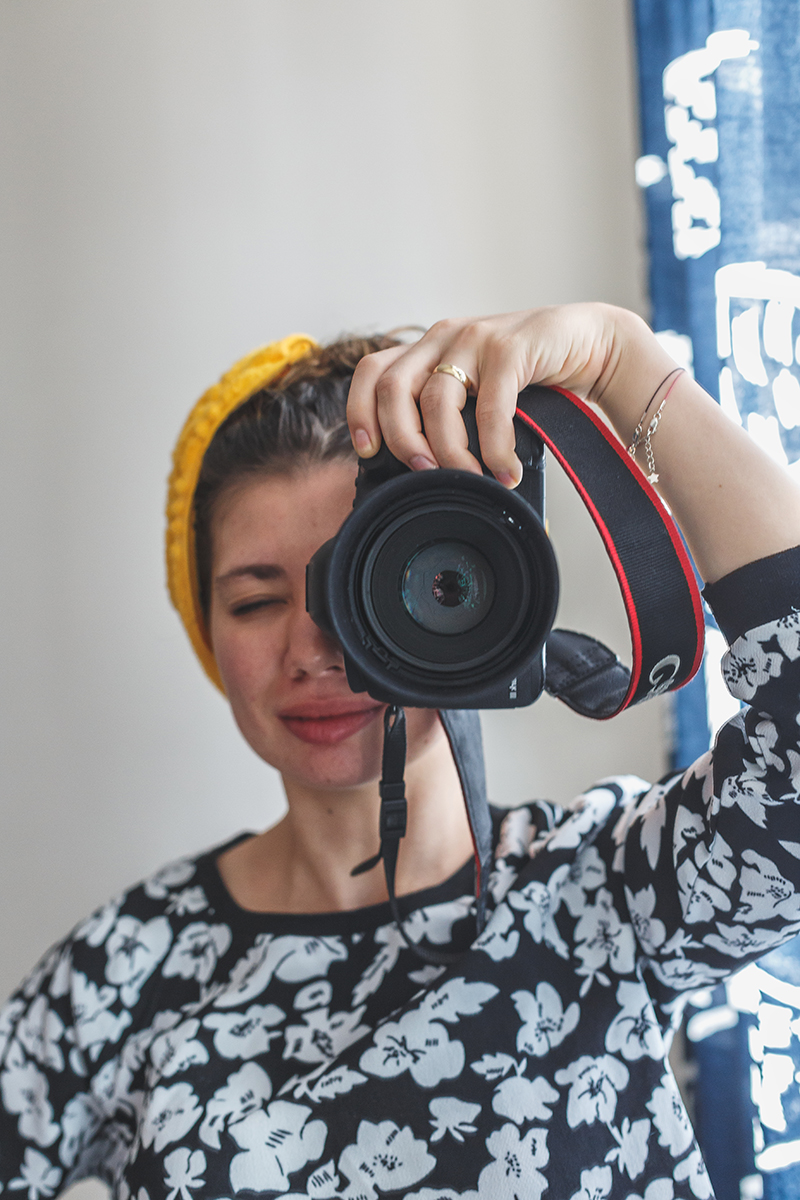 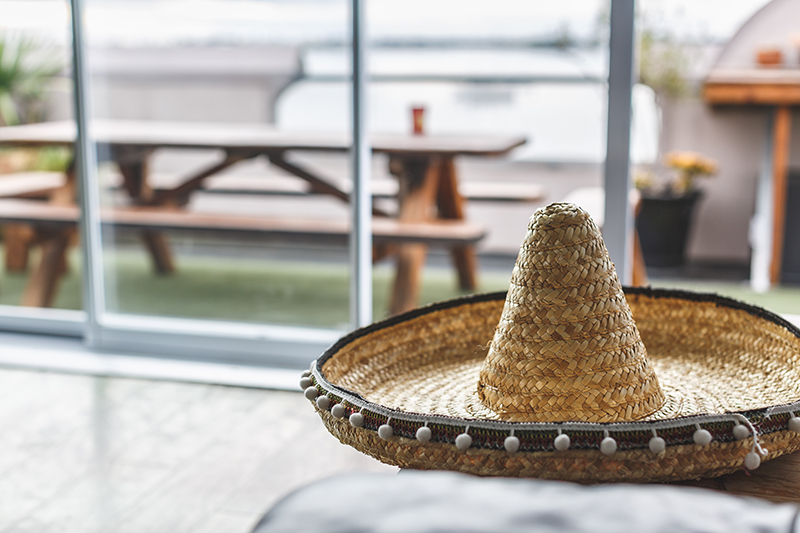 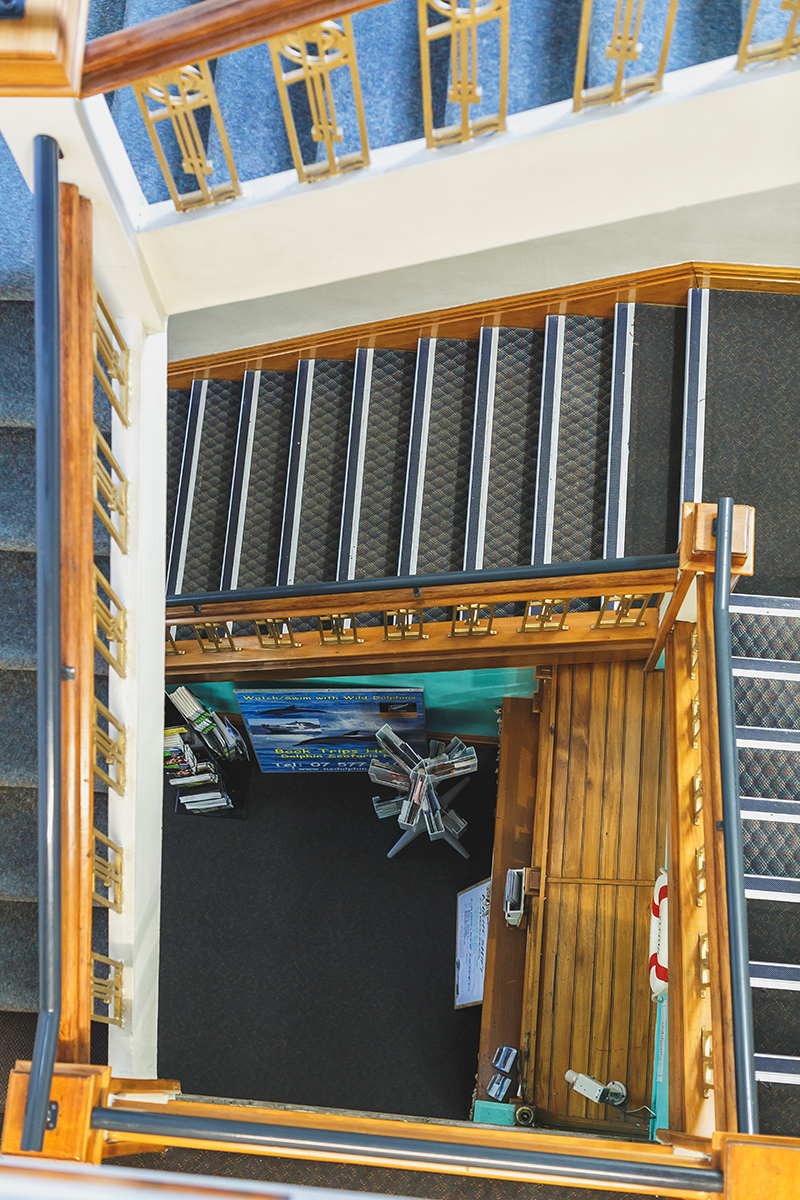 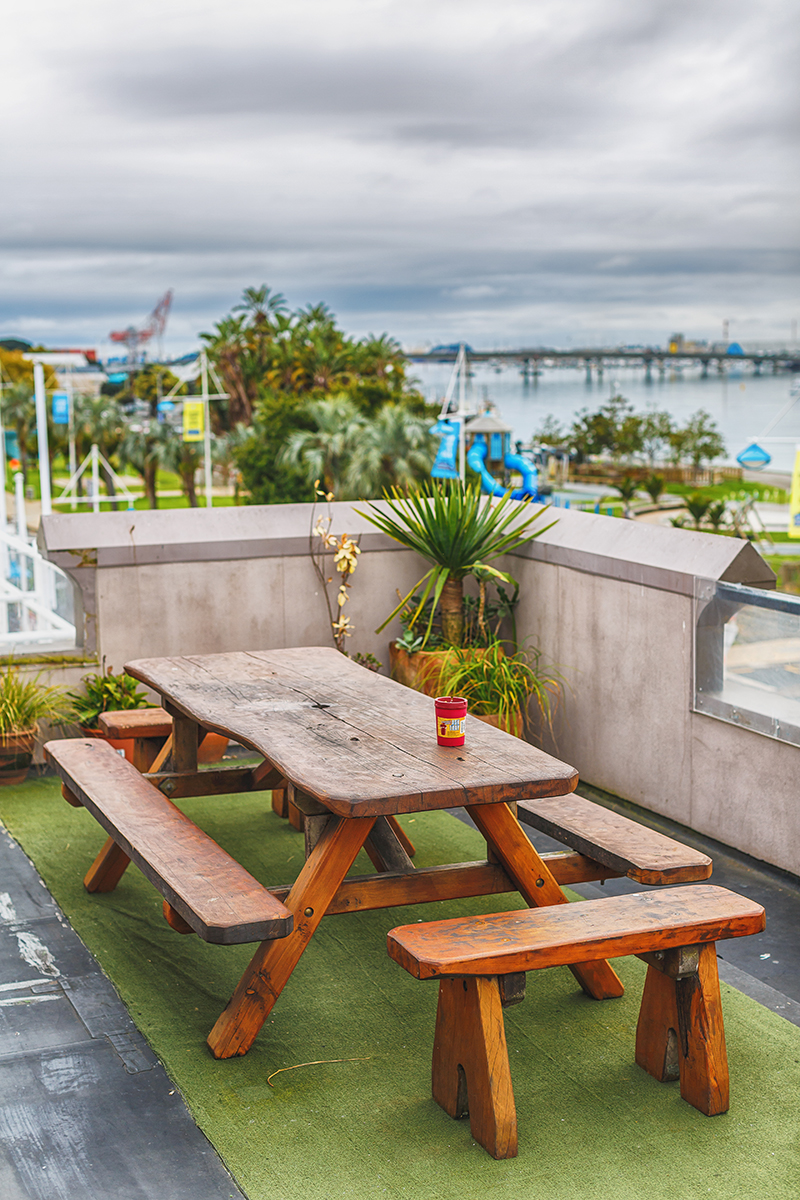 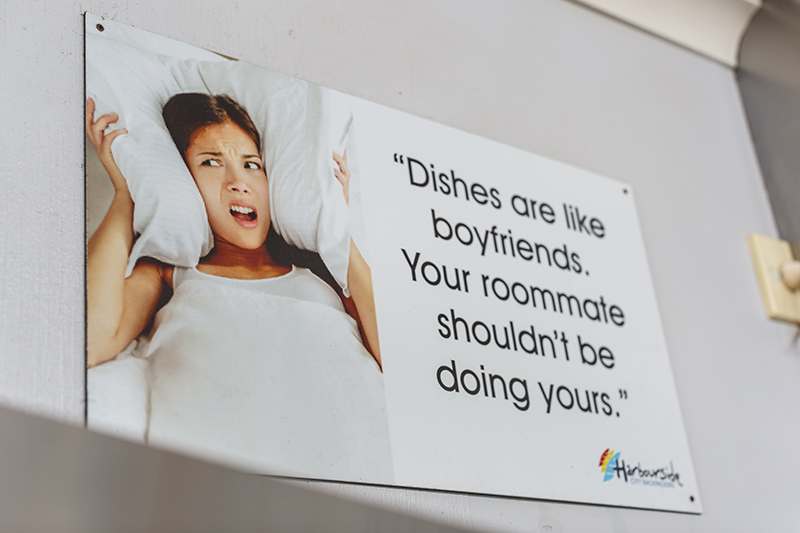 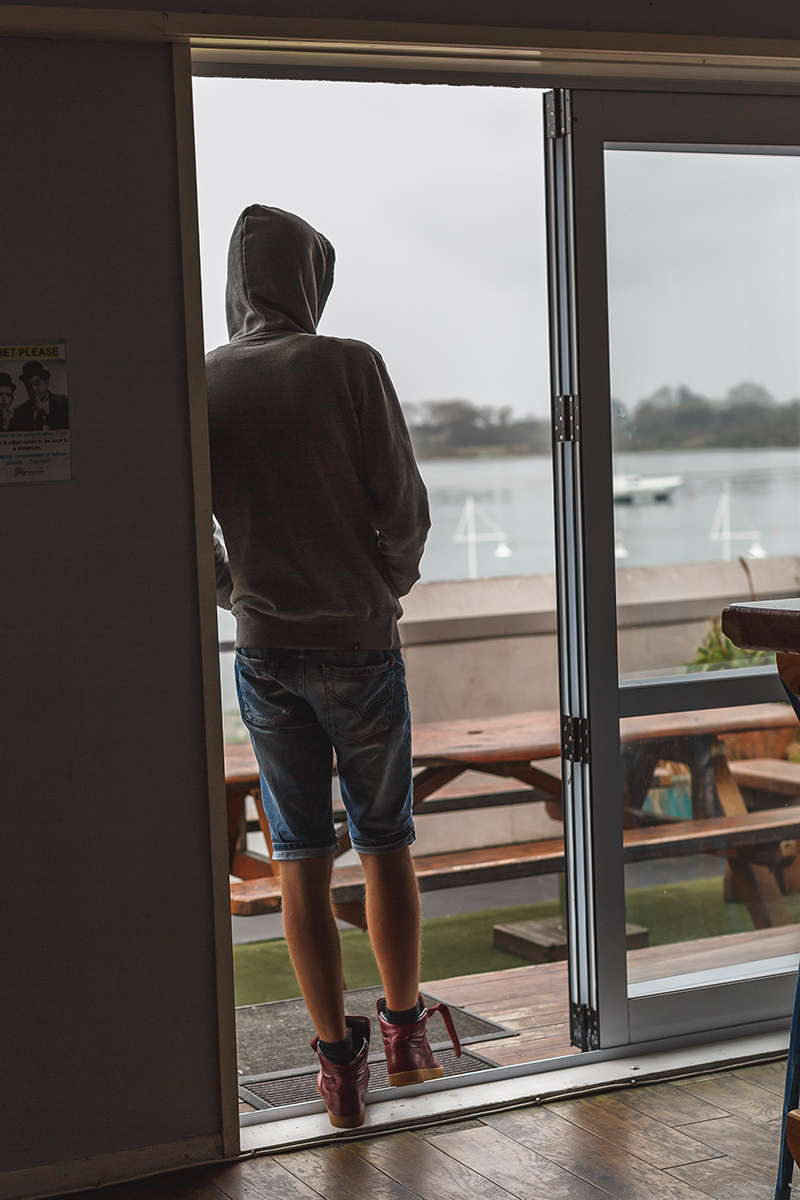 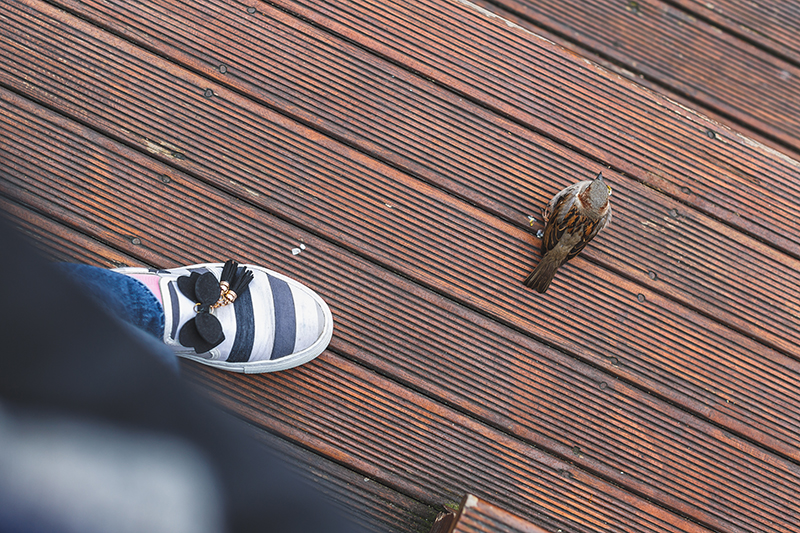 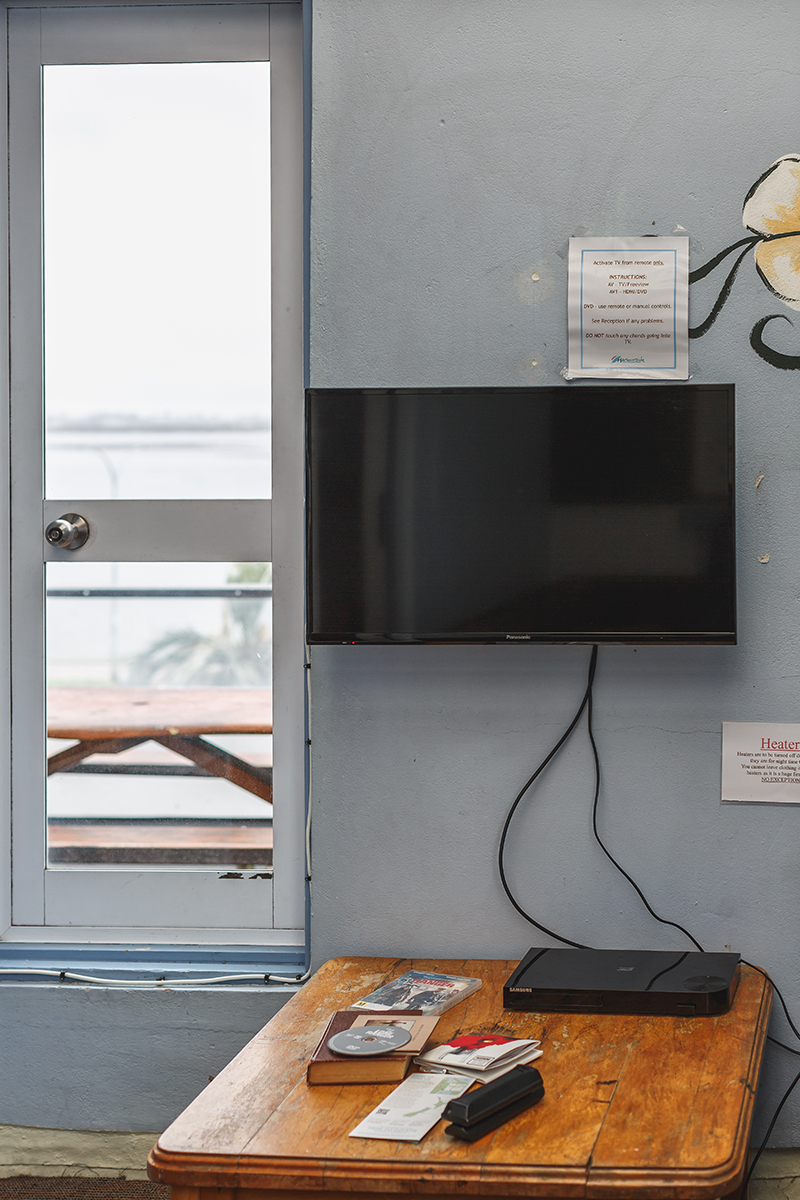 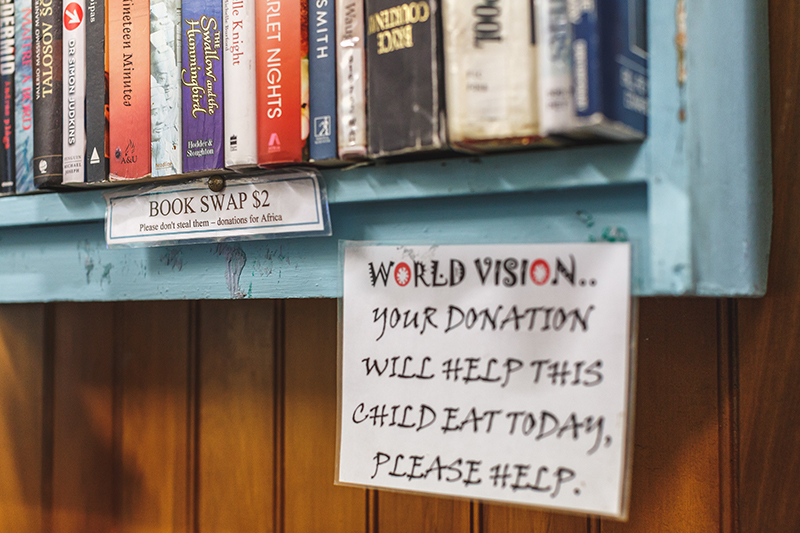 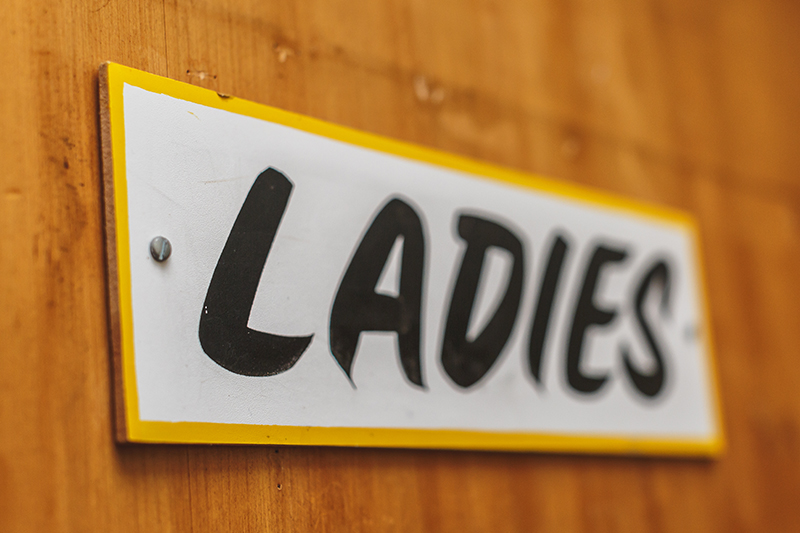 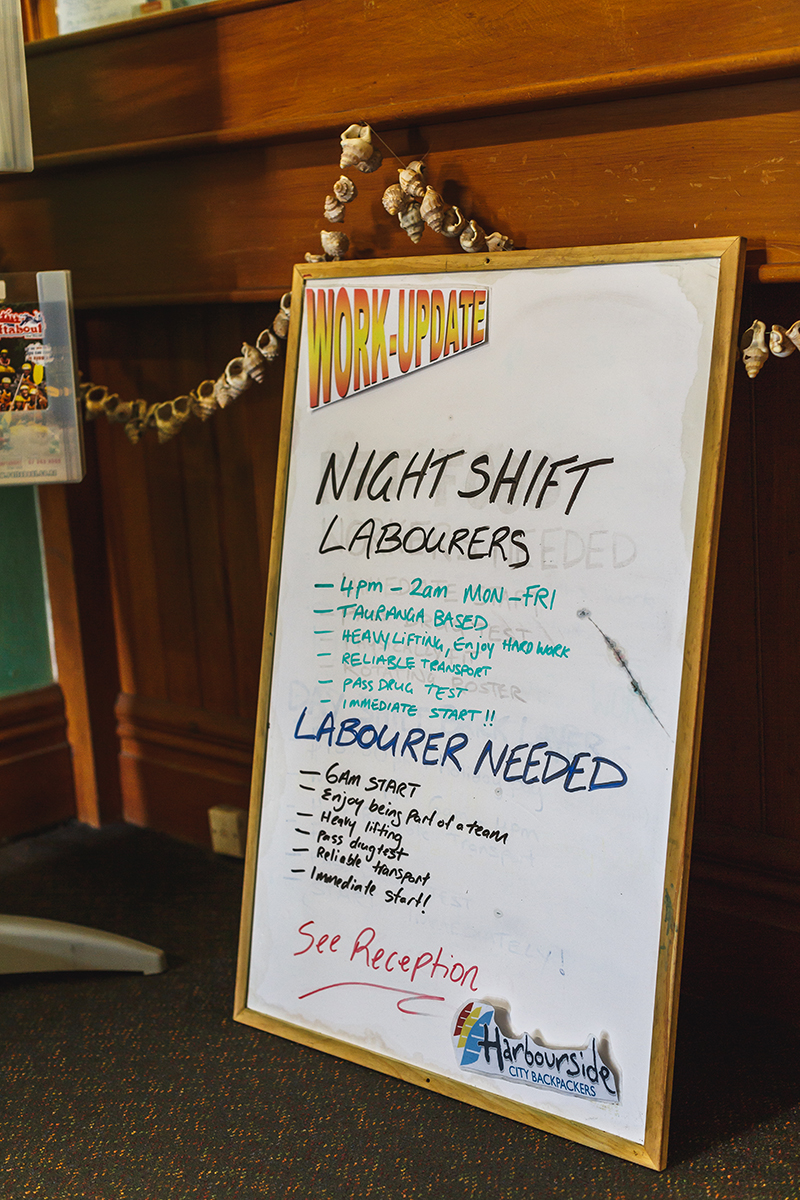 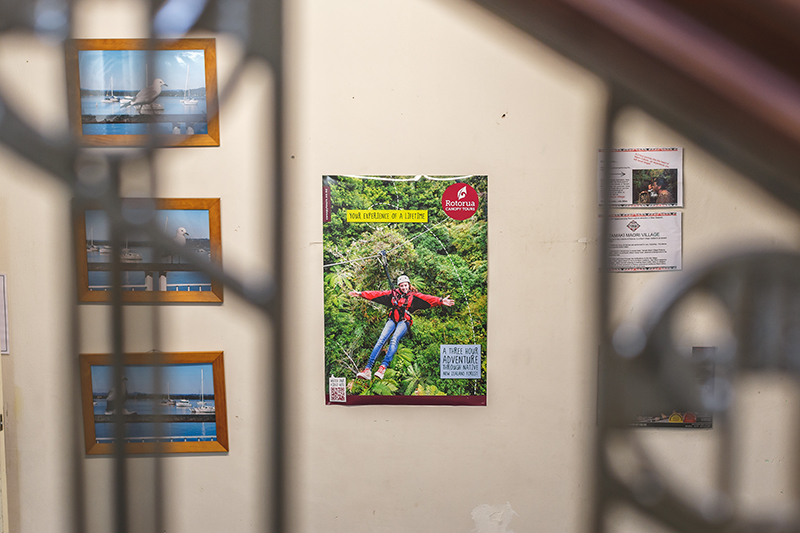 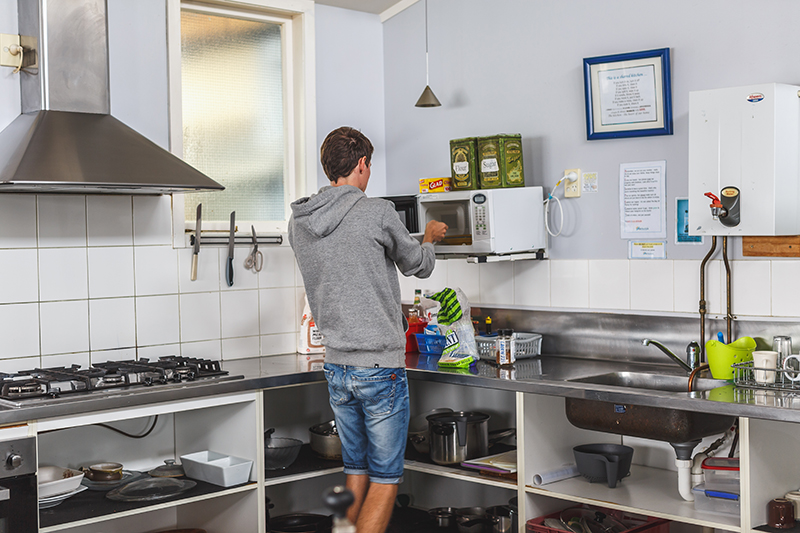 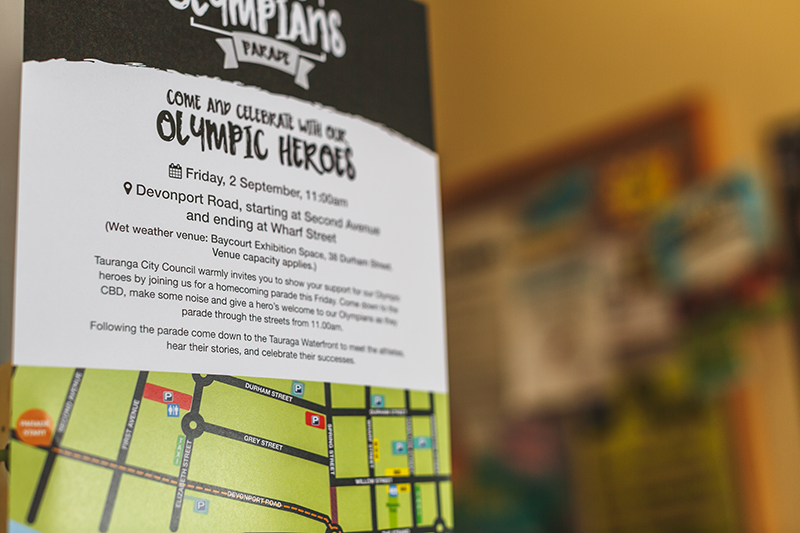 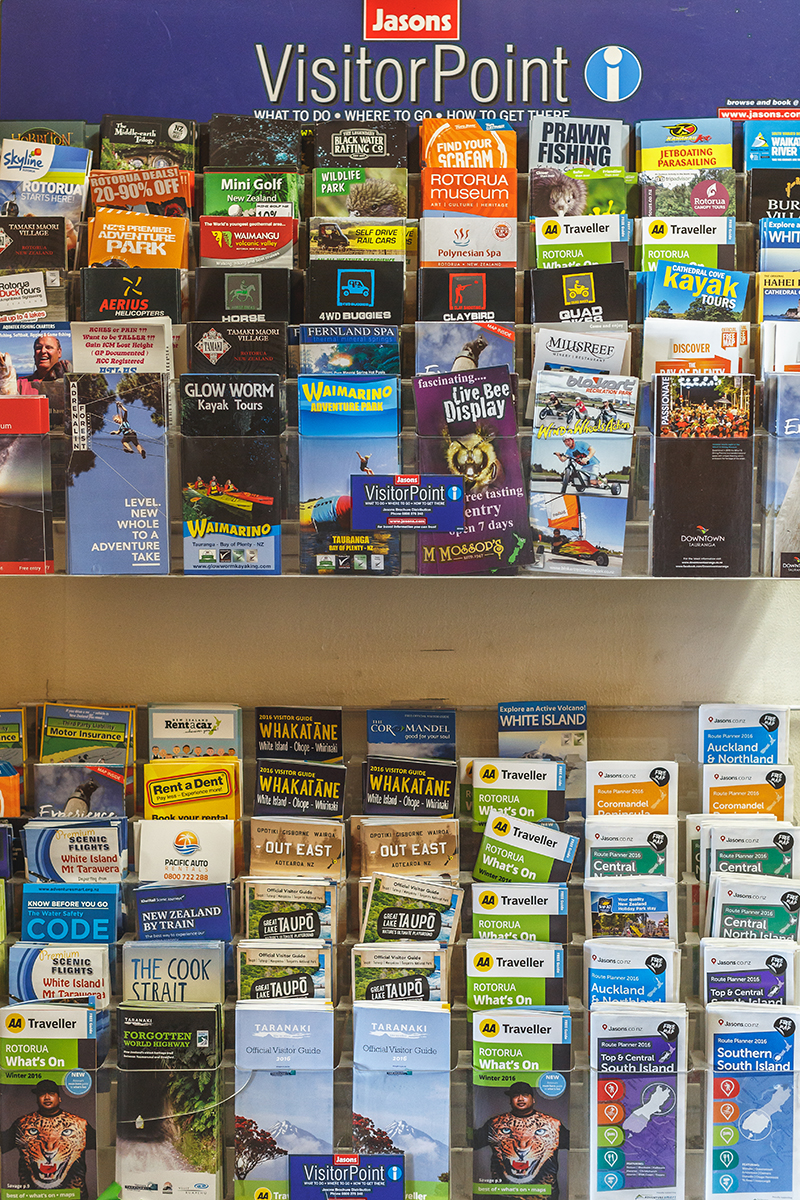 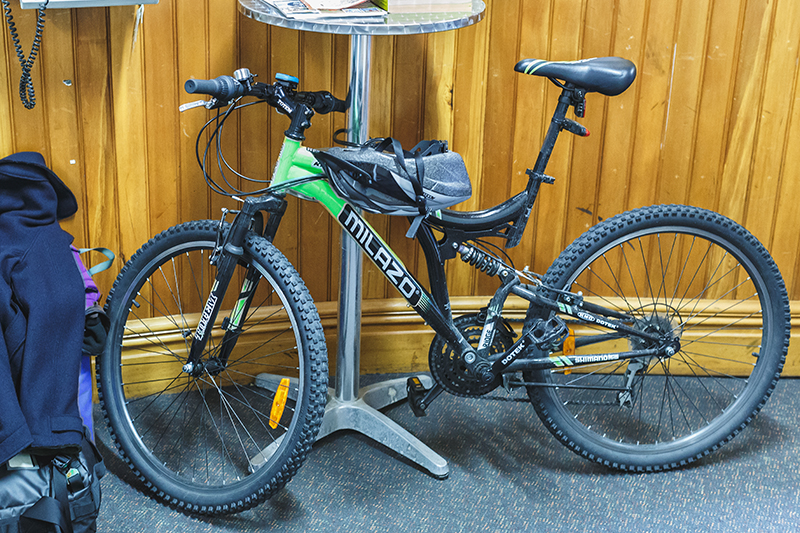 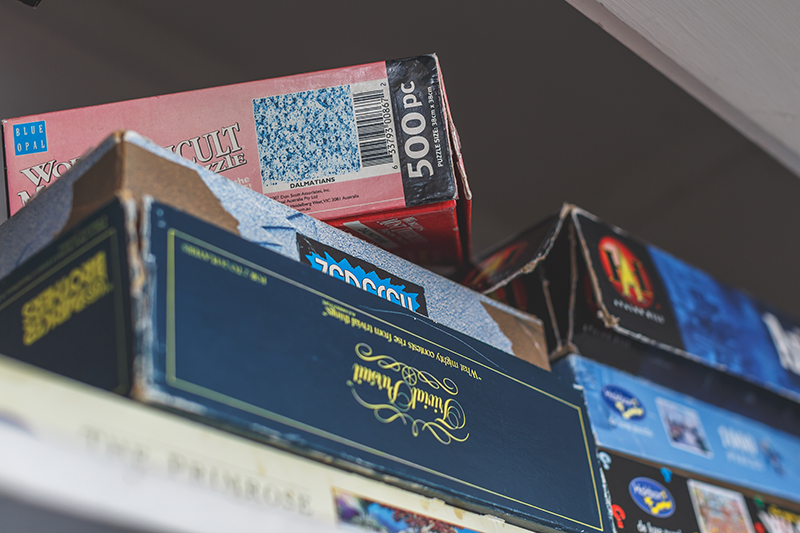 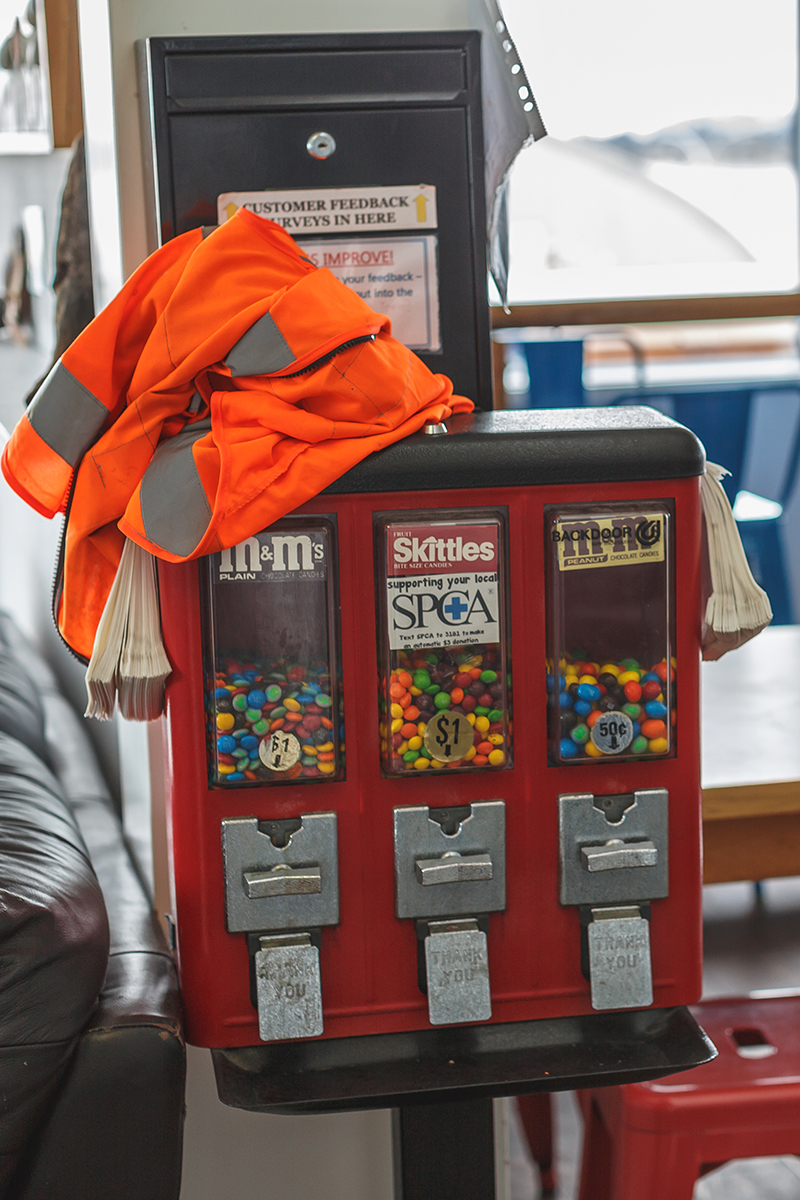 Who wants a postcard from New Zealand? (+August contest results)

7 interesting facts about Kronshtadt, making this city even more attractive

Why is Everyone Talking About Virtual Travel?